Miss Phillips joined the WCKA at age 7 at the Rhondda Kids Zone club. Early on, she started competing at tournaments locally, and later around the UK. In 2009 and 2011 she was able to earn bronze medals in points fighting at the World Championships.

Miss Phillips received her 1st Degree Black Belt in 2012 and, in 2015, reached her 2nd Degree Black Belt. She continues to improve her technique and that of others when she assists coaching in Kids Zone classes. She also enjoys refereeing at Interclub Tournaments.

For a number of years, Miss Phillips trained in boxing which has shaped her fighting style and has resulted in her current preference towards continuous fighting. She will return to competing when she enters university in autumn 2017 and is currently working towards her 3rd Degree Black Belt. 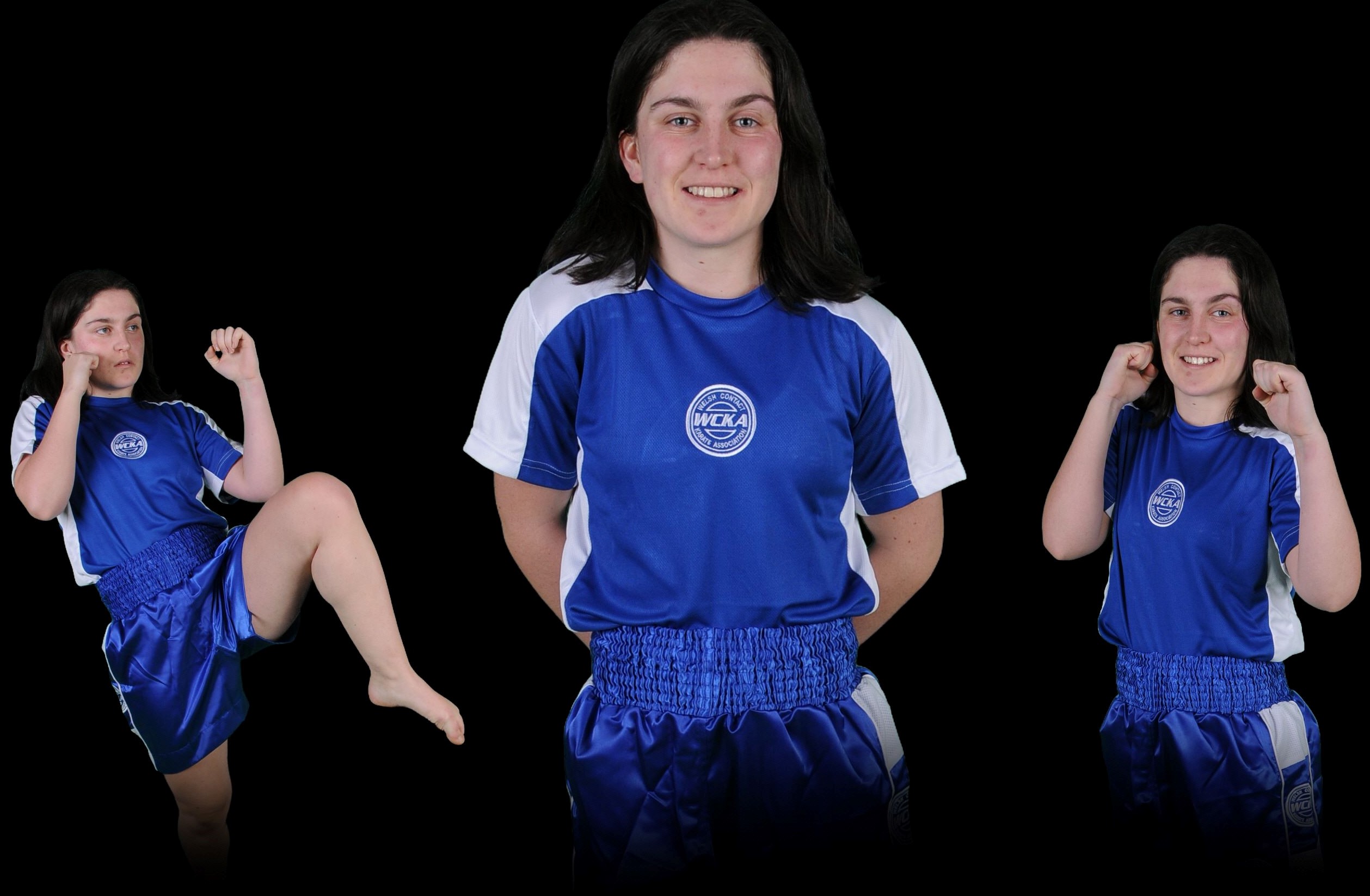