Miss Clarke joined the WCKA at the age of 5 as a Lil Dragon. From a young age she has had a passion for the sport and always wants to better her technique. From the age of 7 she has been competing around the UK and since then has achieved the World Champion status in more recent years. At age 11, she achieved her 1st Degree Black Belt and in 2015 she reached her 3rd Degree Black Belt. Her preferred style of fighting is Semi-Contact and has achieved many medals internationally within this style. She has competed in Light Continuous tournaments around the UK and also Karate Kumite internationally.
She loves learning and understanding the syllabus and wants to help other students improve their techniques and to set an example for future black belts. She loves coaching the younger students, as she was once in their position. 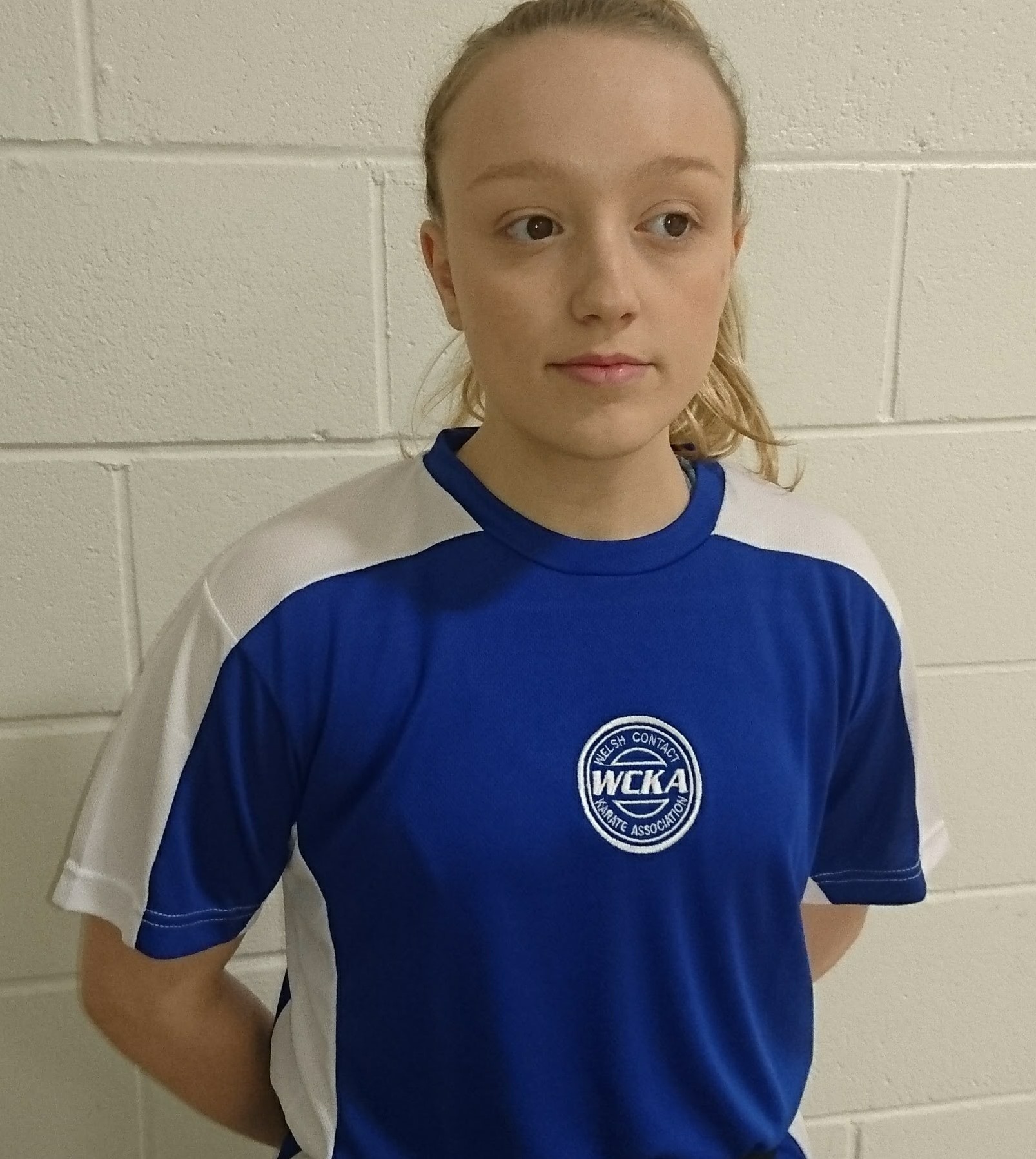