Mr Lewis has been training with the WCKA since 2011, taking up the sport when he was 42 under Mr Clarke in the Rhondda club. He achieved his Black Belt along with his wife in 2015.

Prior to starting with the WCKA, Mr Lewis enjoyed other Martial Arts such as Judo, Wrestling, Shotokan Karate and BJJ. He also trained MMA for a few years.

After competing regularly over the last 5 years, primarily in the Interclub competitions, Mr Lewis has decided to concentrate more on the teaching aspect as he enjoys the journey of seeing others accomplish what they initially feared they would not be able to do.
He enjoys the Grading aspect of the sport and the competitive style of training.

Mr Lewis’ goal over the next few years is to build a strong team of individuals who want to grade and also want to compete. 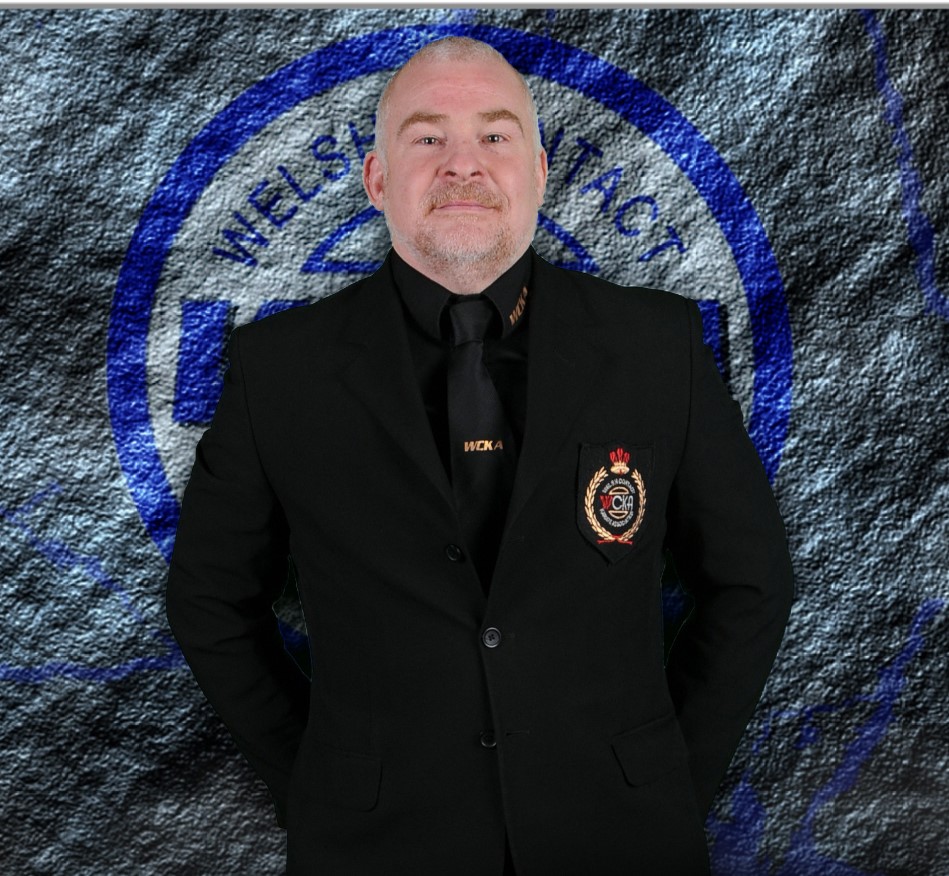