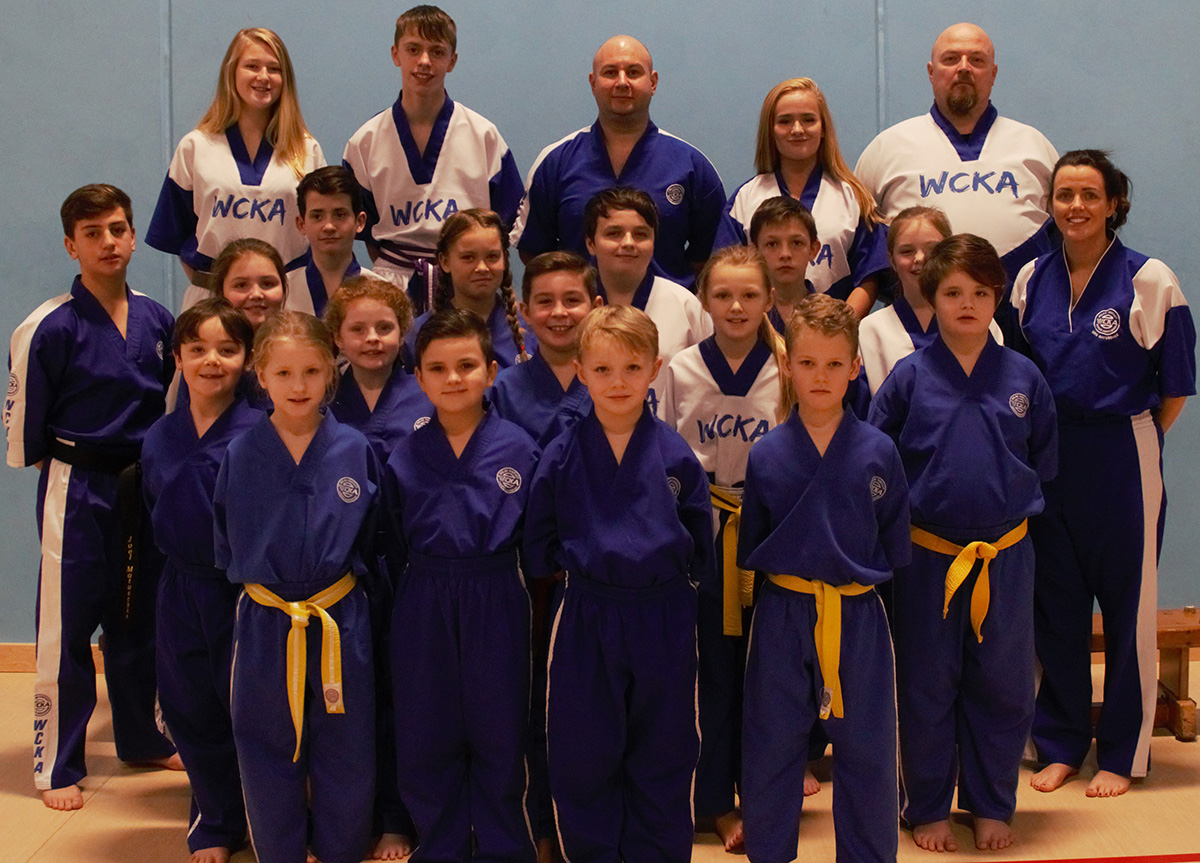 Mr Matuschke started his Martial Arts career at the age of 8, with Traditional Karate. Then, as an adult he joined the WCKA in 2007 at Mr Parker’s club in Penlan Leisure Centre. It was with Mr Parker that he developed his sparring skills, traveling the country with the WCKA SuperFit Squad. Mr Matuschke gained his 1st Degree Black Belt in 2011 and 2nd Degree Black Belt in 2013 and, after a time assisting at Mr Parker’s club, he opened his own club in Llanelli in 2012. Mr Matuschke now has his own fighting squad in Llanelli, who regularly train with the WCKA SuperFit Squad. The Llanelli club was 2012 WCKA Club of the Year. Mr Matuschke’s fighting achievements include – 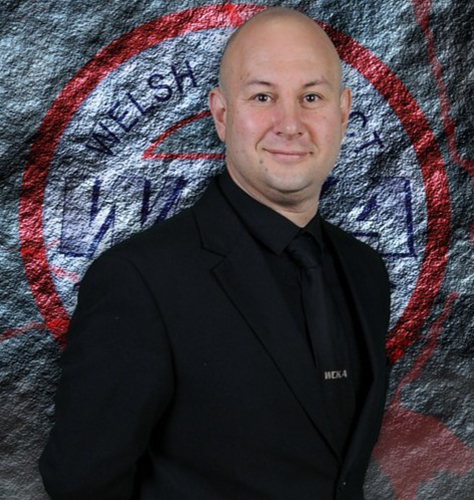